History of the Sapsan train 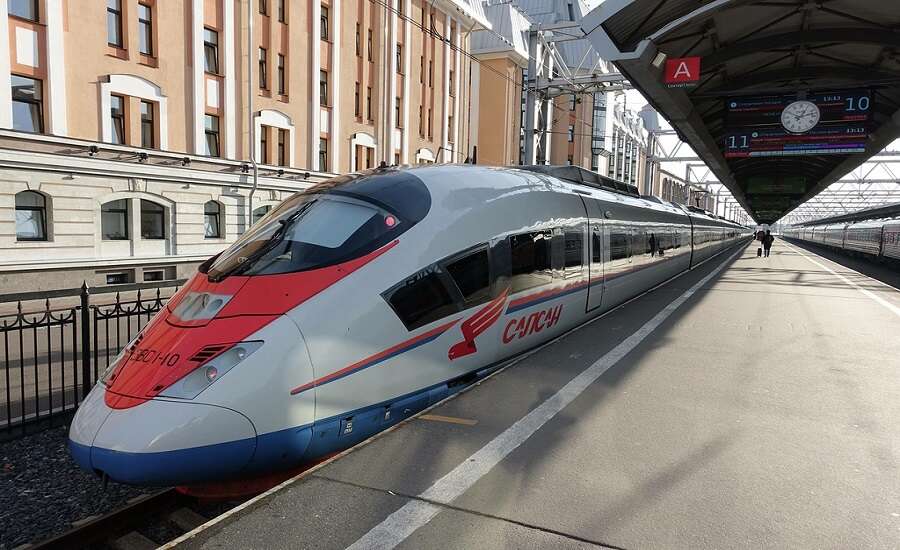 Which is the fastest train in Russia?

The Sapsan train service is the most efficient and comfortable form of train travel in Russia. Russia’s first high-speed railway is preferable to plane travel for many - rather than a veritable expedition to the airport with two hours to spare and an equally long journey into the city on the other end, you’ll set off from the central train station, see the city melt into the countryside and back again, and arrive right in the centre ready to start your day. A modern and high quality service with reclining seats, films and dinner possibilities, and even an on-board conference room, there’s nothing not to like.

Free as a bird 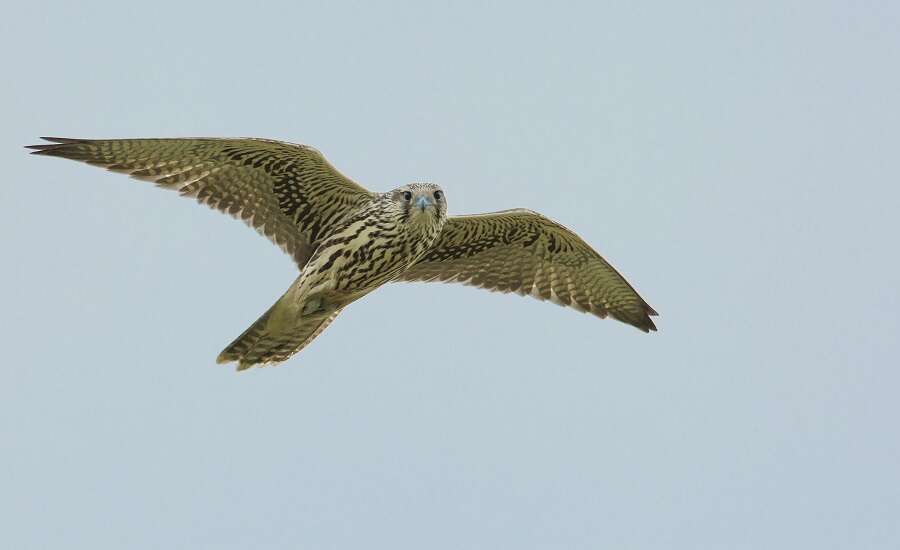 The word ‘sapsan’ in Russian means ‘peregrine falcon’, the world’s fastest bird. And it’s certainly a fitting name: the train can reach speeds of up to 250 km/h as it speeds between Russia’s two capitals in less than four hours, in comparison to 8 hours on the sleeper train.

When did Sapsan start?

In 2006, Siemens signed a contract with Russian Railways (RZD) to provide Russia’s first high-speed railway service, using models similar to Germany’s ICE 3 trains and creating a service of European standard. Sapsan’s pilot journeys set the record for the fastest train in Russia - on the 7th May 2009 it reached a speed of 290 km/h! The first Sapsan passenger service set off in December 2009, a landmark moment for train travel in Russia. Over time more and more trains were added to the service, allowing for many departures day and night and facilitating comfortable and easy travel around the world’s biggest country.

The Sapsan service has become a source of controversy. Until 2012, affordable daytime trains between St. Petersburg and Moscow suffered, and many local and rural services along the route were cancelled due to the Sapsan sharing the rails with such services. Towns bisected by the railway tracks have been disproportionately affected. The speed of Sapsan trains requires level crossings to be shut for fifteen minutes before the passing of the train dozens of times a day, which severely disrupts pedestrian and vehicle traffic and even emergency services passing over the tracks. However the local authorities have taken measures to construct bridges and underpasses to help solve these problems.

What about the weather? 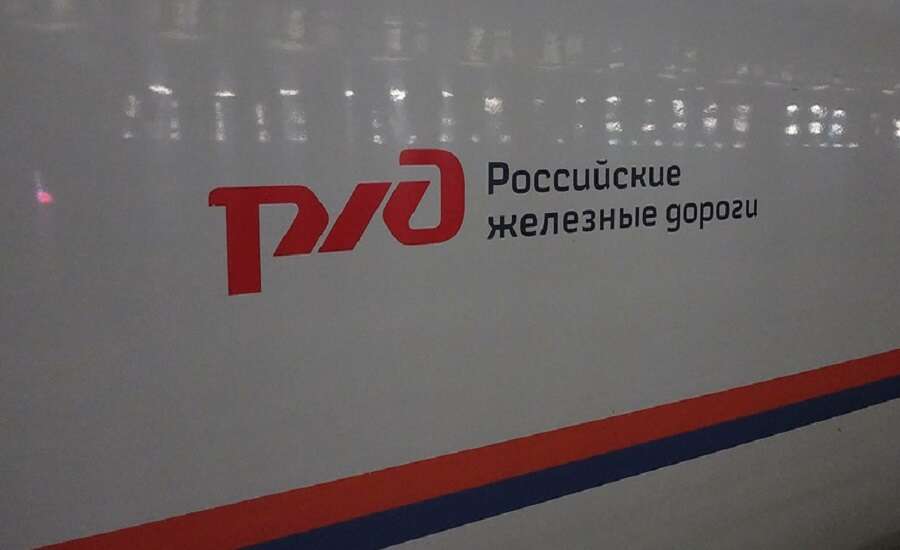 Travelers accustomed to train travel will be aware that services are often cancelled due to weather conditions (even due to leaves on the tracks or light rain in the case of English train travel). Those with Sapsan tickets will be pleased to know that the trains are able to run in temperatures as low as -50 degrees Celsius (-58 degrees Fahrenheit).

The Sapsan service runs on two different routes. St. Petersburg to Moscow via Tver has been running since 2009, with a minimum journey time of 3 hours 30 minutes. St. Petersburg to Nizhny Novgorod via Moscow, Vladimir and Dzerzhinsk has been running since 2018, a journey which takes just over 8 hours. Journey times vary based on the number of stops made.

After 10 years of service, RZD made the decision to modernize the Sapsan. As of December 2019, some of the Sapsan trains have three new classes – Comfort Class, Family Class, and a Suite Cabin. JSC RZD is planning to upgrade all Sapsan trains by 2021. You can learn more about the changes in our article.